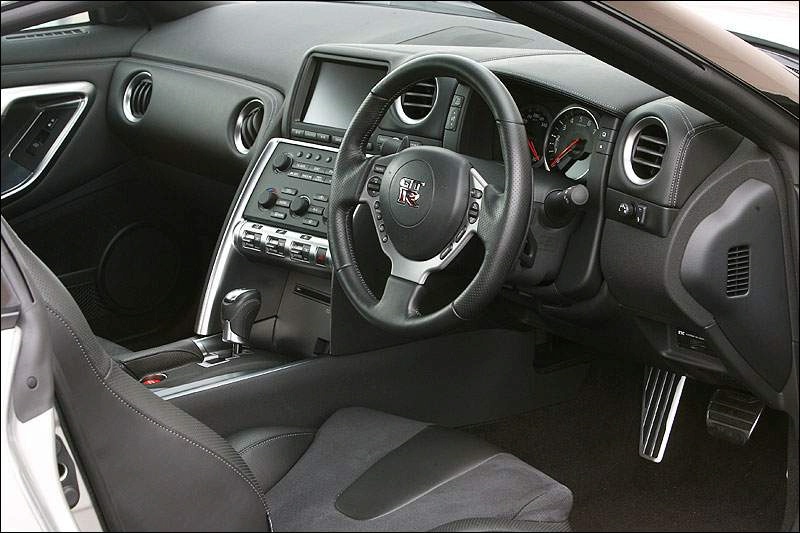 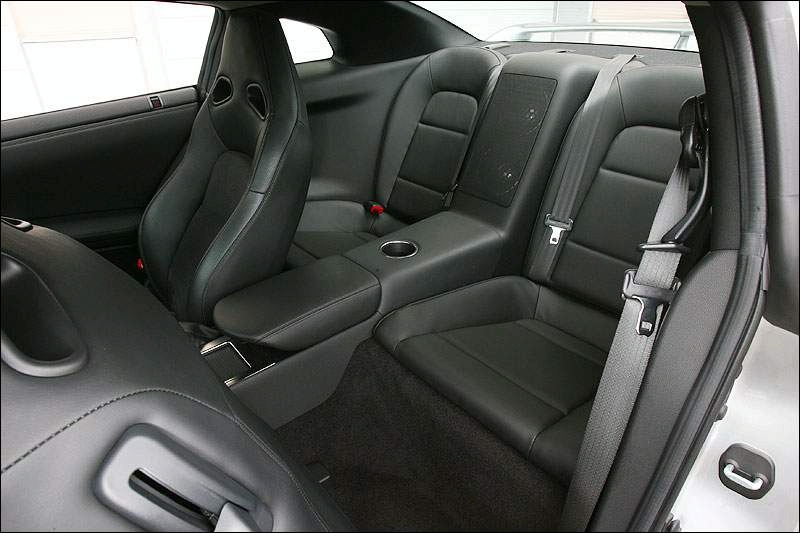 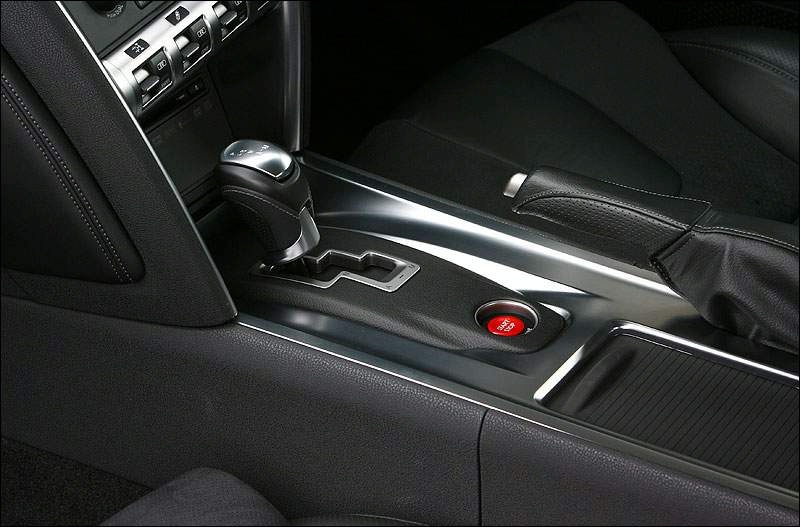 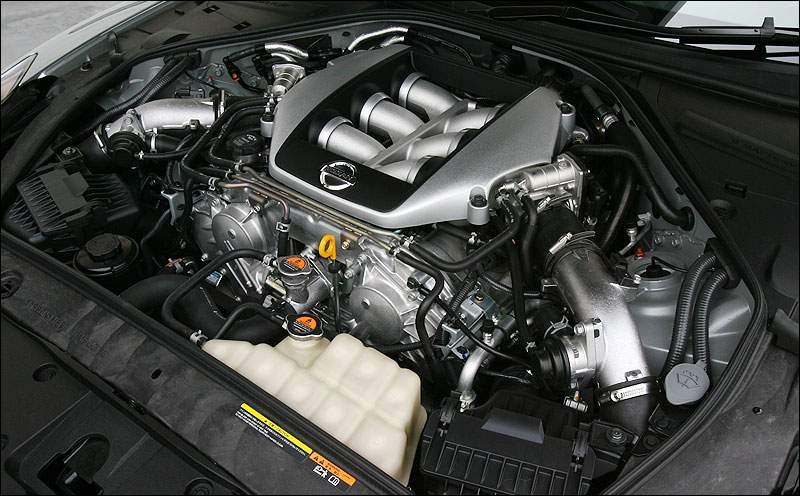 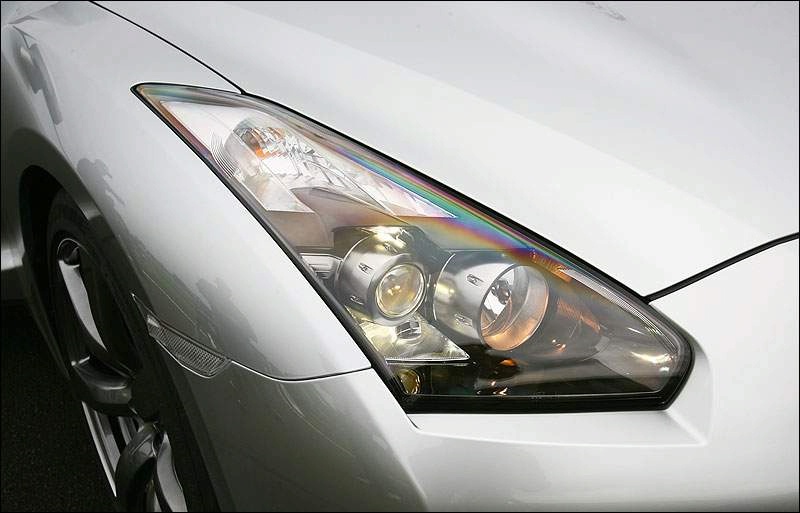 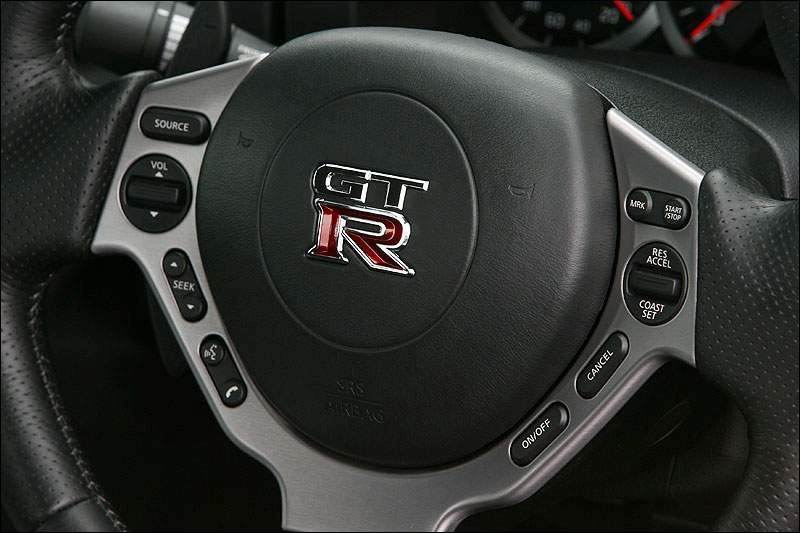 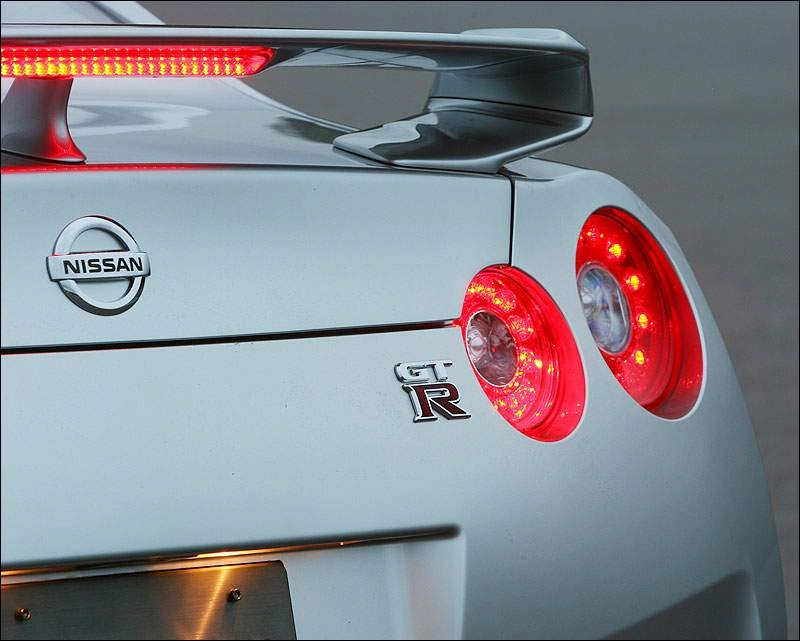 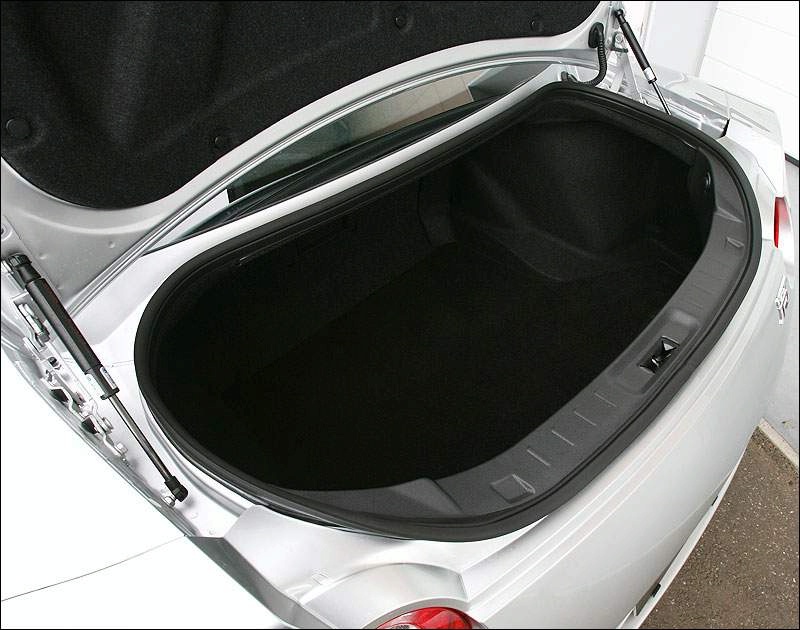 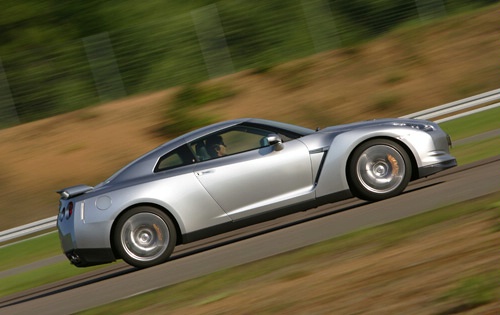 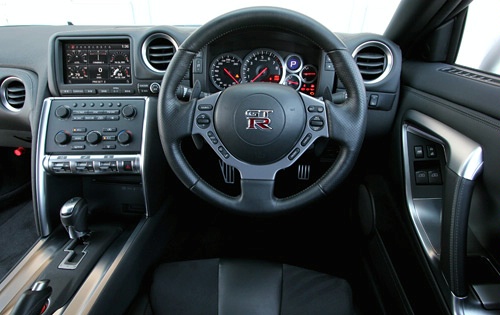 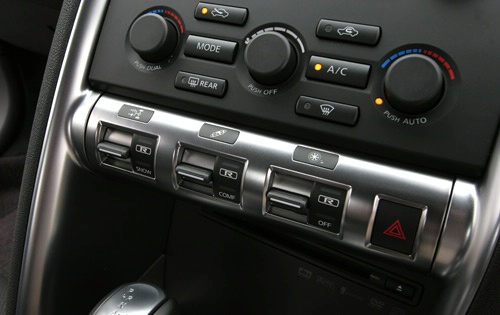 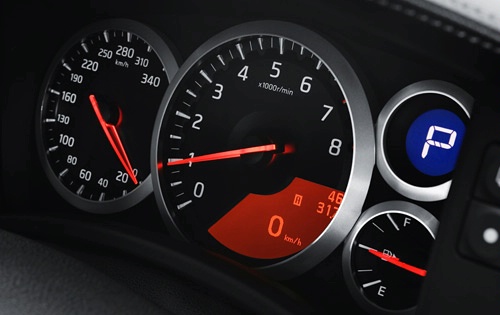 Over the last few years, there has been so much speculation surrounding just exactly what type of engine will power the upcoming Nissan GT-R. Although Japanese Automotive magazine Holiday Auto doesn’t actually confirm! that the capacity of the new engine will be 3.8L, they do explain to some extent why the new power plant won’t be a part of the VQ family of engines currently used in the V-series Skyline sedan and coupe models. Also discussed is the FM platform and how it influences the GT-R’s advertising catch-phrase and just why the new GT-R’s headlights are a step ahead of the rest.

Details: The engine powering the new GT-R will be extremely lightweight compared to engines of similar capacity and complexity. Titanium intake valves and magnesium alloy exhaust valves will be used as well as a version of the new VVEL (Variable Valve Event and Lift) technology as used in the V36 Skyline Coupe. Red line is from 7,600rpm, with a 7,800rpm rev limit. Even after peak power has been achieved at 6,800rpm, 90% of maximum power will still be available from 6,800 - 7,500rpm with the power curve staying virtually flat from 6,800rpm to red line. The secret to the GT-R’s speed is in it’s ability to obtain peak torque at such low revs, as well as a very usable spread of power right across the rev range. There is even mention of the engine being designed for a maximum power output of 600ps, but being detuned to 480ps for production.

The engine powering the 2008 GT-R is not part of the VQ family… Holiday Auto have reportedly been told that the engine appearing in the new GT-R has a ‘VR’ designation, leading them to believe that it has a strong connection to the VRH35L from the Nissan R390 that contested the Le Mans 24 Hour endurance race! We’ll have more on this soon.

In a world first, Nissan have developed new wide angle HID head lights for the GT-R, throwing light out to the sides of the car much more effectively than current HID head lights. The new HIDs reportedly allow up to 60m visibility ahead of the vehicle which will coincide with other advanced safety features to help the driver to avoid collisions.

Nissan have a catch phrase for the platform of the new GT-R, they call it ’Premium Midship’. Weight has been concentrated between the front and rear wheels to make it the ultimate handling package, it being the latest and greatest incarnation of Nissan’s FM platform. 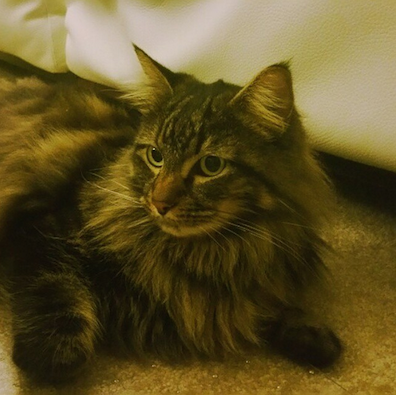